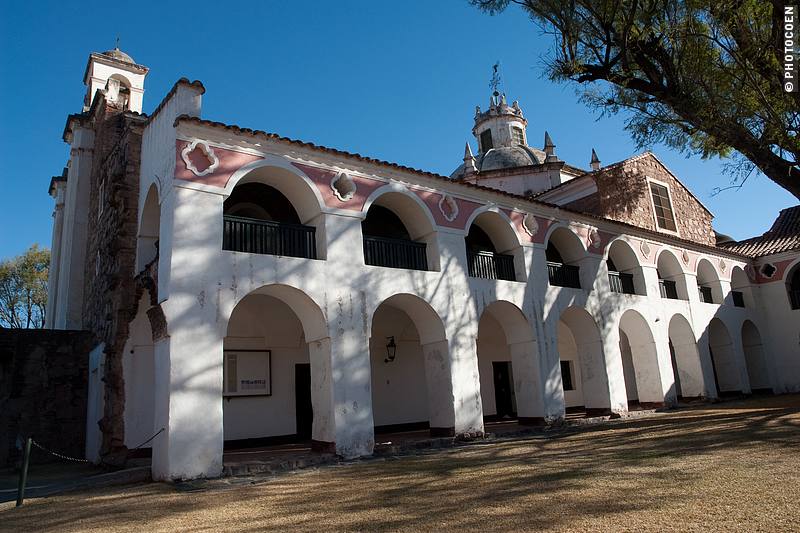 When in the 16th century the Jesuits came to Argentina, they founded schools and universities in Córdoba, an area today referred to as the Jesuit Block. In order to finance these institutions estancias were set up in the surrounding areas, where agriculture and cattle breeding prospered.

The Jesuits rapidly progressed to become rich, powerful and independent organizations. Too much so to the liking of the Spanish crown, which resulted in the expulsion of the Jesuits in 1767. The Jesuit block and its estancias fell into decay until UNESCO gave them World Heritage status (in 2000) and restoration projects got underway.

My introduction to the Jesuit Trail is Estancia Alta Gracia, which lies 35 kilometers southwest of Córdoba and dates from 1643. In the heart of the town, adjacent to a large pond, stand the imposing white stone, baroque church – intriguingly with bells on the rear of the roof instead of the front – and the Jesuits’ former residence.

The residence consists of seventeen rooms around a green patio with cloisters. It has been transformed into a museum where the history of the estancia is displayed through colonial furniture and utensils, and pieces of art.

The main source of income of Alta Gracia estancia was the breeding of mules, which were subsequently transported via the Camino Real, or Royal Road, to Lima (the South American capital of the Spanish empire) and to Potosi (in Bolivia) to work in the silver mines. The income was used to fund and sustain the Colegio Máximo de Córdoba, Argentina’s first university. 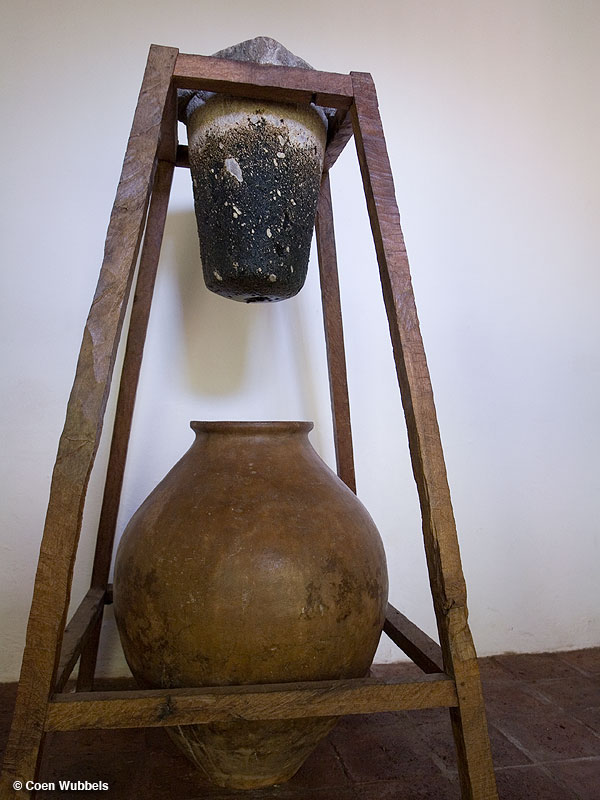 My quest became to understand the Jesuits’ attitude towards slaves. What no museum explains, nor their caretakers could explain to me, was the Jesuits’ ambiguous attitude towards indigenous people and black people. Jesuits never enslaved local Comechingones – these indigenous people were to be ‘saved’ by the church and were paid for their labor – however, they had no problem enslaving black people brought to the Americas from Africa.

The presence of slaves raised another question. Where have their descendants gone? Argentina appears void of black people. One caretaker claimed the slaves returned to warmer regions after the expulsion of the Jesuits.

Others said that black people were the first to be recruited for wars, among others against Paraguay and in Argentina’s struggle for independence and that they were placed in the front lines and thus the first to die.

The Jesuit Estancia of Santa Catalina 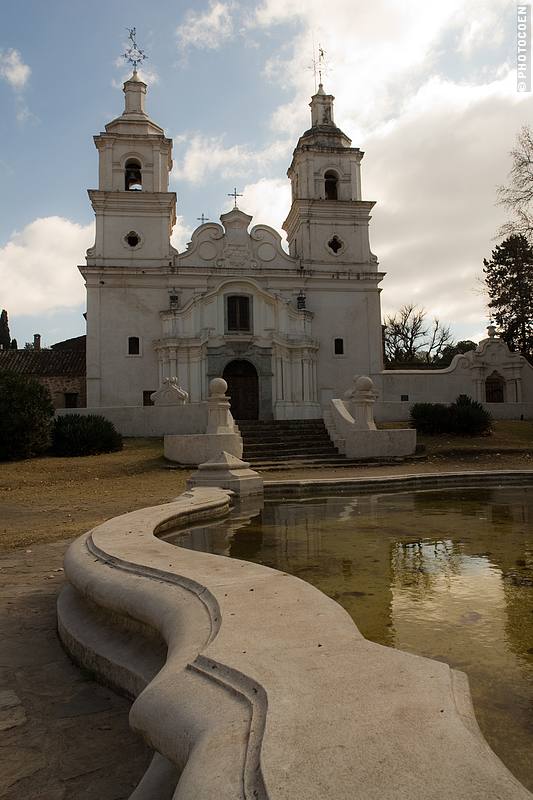 Situated about 20 kilometers northwest of Jésus María, amidst the desolation of agricultural fields, lies the impressive, perfectly kept Jesuit estancia of Santa Catalina, which is the only UNESCO World Heritage Estancia under private ownership.

The Jesuits arrived here in 1622 and, like in Alta Gracia, the main activity was the breeding of mules. Only five Jesuit fathers ran the estancia, managing hundreds of African slaves and native Comechingones people.

Here my guide Marcello had a bit more to say about the slaves, of whom there were some 800, he said. According to Marcello slaves were considered to have neither soul nor spirit and thus weren’t considered worth converting.

This statement sounded awkward because in the Jesuit Missions of northern Argentina, Paraguay, Bolivia and south Bolivia no black people were bought to cultivate the fields and the Jesuit protected indigenous people from being enslaved because they opposed the practice. Why this strong contradiction in thought and action within the same Order? In fact, it’s exactly because of this contradiction that the issue triggered my interest.

In Alta Gracia all former quarters of slaves and workers have been destroyed but here, in Santa Catalina, some of the slave quarters survived the era of decay and have been transformed into a bar-cum-restaurant, arts & crafts shop and a small hostel called Ranchería de Santa Catalina.

After the expulsion of the Jesuits the estancia became the property of the Díaz family, which it still is today. When they are in residence, only the church can be visited on a guided tour. During the family’s absence the guide will also show the three beautiful, rustic patios that date from the 16th to 18th centuries. 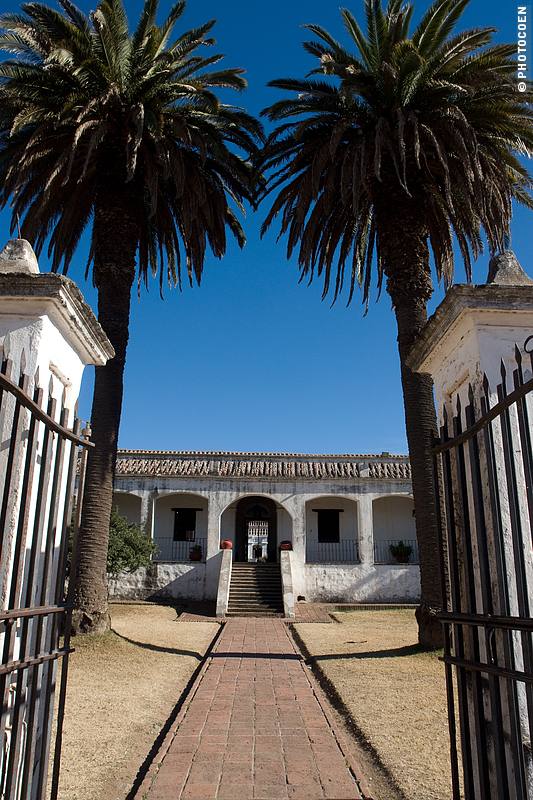 I visited two more estancias on Córdoba’s Jesuit Trail, Caroya and Jesús María, as well as the Jesuit Block in Córdoba city. Each building is different in architecture, each museum focuses on other aspects of the Jesuits’ presence and achievements here and all were well worth a visit.

About slaves I found frustratingly little, including in books I read about the Jesuit estancias. In order to learn more about how the slaves came to Argentina, what happened to them and why so little is known and/or told about this aspect of the Jesuit estancias I guess I will have to dig into Jesuit archives.

Other attractions in the surroundings are the Che Guevara museum in Alta Gracia, or the Doma and Folklore Festival in Jesús María.

2 thoughts on “Exploring the Jesuit Estancias in Argentina”