During Flag Day, Argentina’s largest flag is carried around

We thought Rosario was one of Argentina’s most ordinary cities in the country. Nope, it isn’t. One morning we went for a walk and noticed lots of people were gathering along the sides of the streets. Some parts were fenced off, others weren’t. We had stumbled upon Día de la Bandera Nacional, or Flag Day, which is one of Argentina’s national holidays (read about it here).

Each year Argentineans honor their flag and commemorate its creator, General Manual Belgrano. He hoisted it for the first time near the Paraná River, opposite Rosario, in 1812.

One of the particularities of this occasion is that the civilians carry the country’s longest flag through the streets. This is just one of the examples of extraordinary celebrations Argentina has. There are many more. For example, have you ever heard of the Day of the Unborn Child, or Boyfriend’s Day? Some that raise an eyebrow: Day of the Asshole, and Day of the Goalkeeper?

In fact, Argentina has some 150 days per year dedicated to national and public holidays. How many there are varies per month. February with only three commemorative days stands in contrast to October, which has about twenty of them.

It takes a while to understand the nuances in Argentina’s maze of holidays, not in the least because Argentinians themselves may not familiar with all of them. So I decided to do a blog post on the subject, trying to make some sense of it all.

Whether they make sense to you or not, just join and enjoy them!

The Difference between National Holidays and Public Holidays

National holidays (feriados nacionales) are non-working days whereas public holidays (fiestas publicas) are dedicated to a religious celebration, but remain normal working days. The latter include days such as Epiphany, Carnival, Corpus Christi and All Saints’ Day. In Argentina the Spanish word feriado in general implies a non-working day.

Commemorative days are all the other days that have been conceived to honor someone or something. Sometimes these celebratory days seem solely to have a commercial reason: through a spate of advertisements people are encouraged to give flowers or gifts to someone. 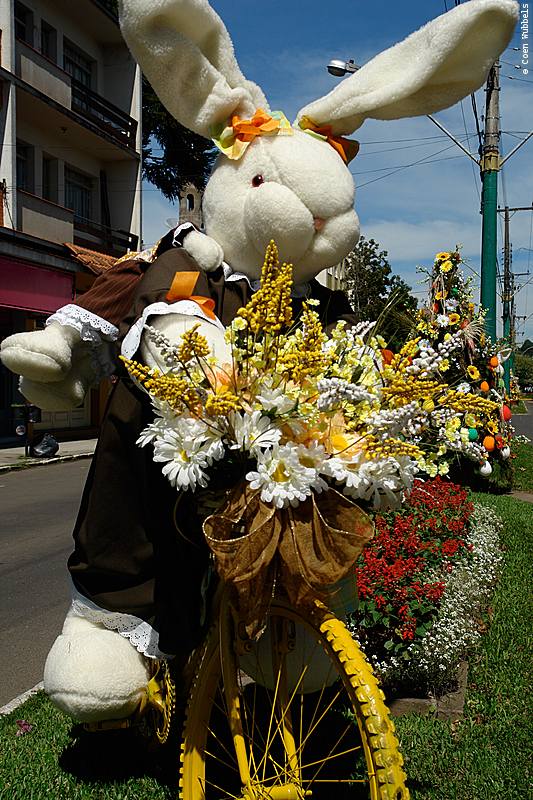 Easter is celebrated in all South American countries

Other national holidays are specific for Argentina:

Whereas most national holidays are fixed, some are ‘flexible’. For example, Flag Day and the day of San Martín are both moved to the third Monday of that particular month. On other national holidays, such as the Day of the Veterans and War Victims of the Falkland War and Día de la Raza, the national holiday is moved to the Monday prior or following the official date. This is done to create a long weekend. Often these days go by unnoticed except for the fact that government buildings, schools and sometimes shops are closed.

In many countries Mother’s Day and Father’s Day are celebrated. A look at the Argentinean calendar demonstrates the love Argentineans have for their family members and family relationships: 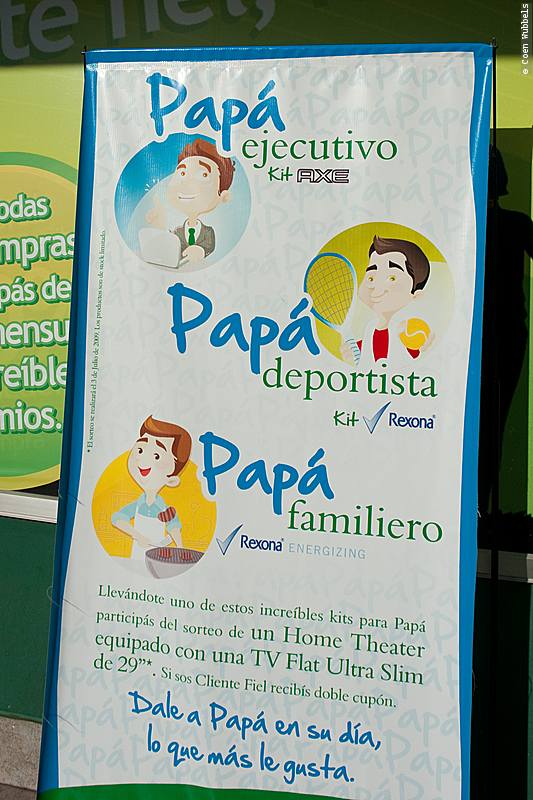 Even though many of these go by unnoticed, there is an increasing publicity in cities for a day such as ‘Grandchildren’s Day’, when grandparents are encouraged to shower their grandchildren with gifts.

Other Celebrations: Professions and Industries

In accordance with the wondrous Argentinian way of life, flexible, where nothing is fit into a straightjacket, the lists of these holiday celebrations, apart from the national and public holidays, seem somewhat flexible as well. Different lists may point out distinct celebratory days.

Which ones are truly established and have national value, or which have been made up by a small group, such as the Dia del Boludo (Day of the Asshole) remains a mystery, or the opinion of one particular person. In most cases, you can only guess at their origins.

“In Argentina, there is a day for everybody, except for the goalkeeper,” is an Argentinian saying. Poor goalkeeper, no day has been dedicated to him yet – which is odd, considering how popular soccer is in this country.

Furthermore, his profession is even abused, albeit in a joking manner. If you do not want to do or give something, but don’t want to say so openly, you can say: “I’ll give it to you / I’ll do it on the Day of the Goalkeeper”.

3 thoughts on “Celebrations and Holidays in Argentina”